The State of Our Mental Health

The 2nd National Survey of mental health and wellbeing was released in July in the Australian and New Zealand journals of psychiatry.

A summary of the content and the key findings are as follows: 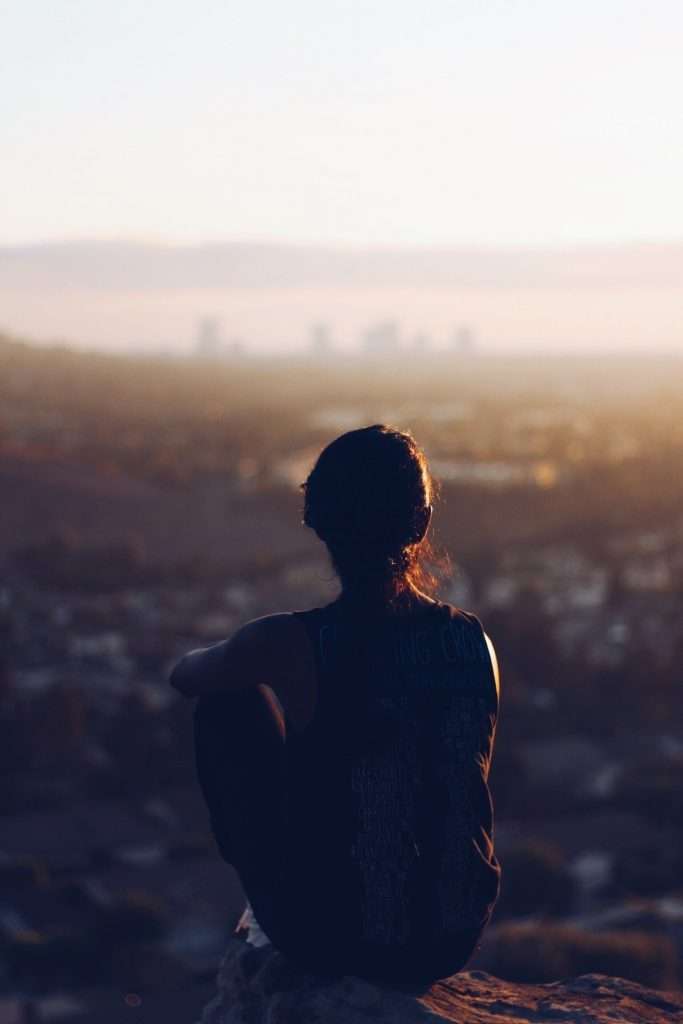 The Key Findings of this Survey

The survey found that an astounding 1 in 2 of us will have a diagnosable mental problem with either anxiety, depression or drug and alcohol abuse in our life time, and 20% of us have experienced these mental health problems in the past month. About 2/3 of this 20% category did not seek services for their mental health needs because the overwhelming majority (85%) argued that they had no need for mental health services. This was followed by “I didn’t know there was any effective treatment for my problems”.

It was found that only 25% of all people with alcohol and substance abuse disorders in the past 12 months received care. This compared to 60% of the group with depressive disorders who had received some form of care. It was found in the survey that 70% of people who used talking therapy such as through our counsellor found that their needs were being met.

Some of the criteria required to meet the threshold for a diagnosis of mental illness was that the total number of “out of role days” in a month had to be 4 or greater. That is 4 days out of the month these people were unable to do their normal activity. This may include not being able to go to work, or not being able to care for the kids properly, or whatever their normal role was, they were unable to perform it for 4 days out of the last 30.

Another key finding was that it was common to have physical illnesses as well as mental disorders together (co-morbidity) In the survey it was found that people with chronic health problems such as cardio vascular disease, stroke and diabetics had a 1 in 3 chance of having a mental disorder at the same time. This co – morbid group experienced a staggering 9 out of role days in a one month period.

The types of mental health problems the co – morbid group experienced were roughly equally divided between depression, anxiety and alcohol and drug abuse. This is significant because previous surveys have found that depression was one of the significant predictors on whether people do well or not following cardiovascular assaults.

The survey also asked about life time suicidality and found that:

Of those who had a suicidal ideation or thought in the past 12 months only 60% of these people had been in contact with a mental heathcare professional.

In broad terms it was found that the results of the key findings changed very little from the first survey which was conducted in 1997, despite the fact that the federal government has spent billions of dollars on GP referral’s, and providing Medicare rebates to Psychologists.

Have concerns about your mental health?